Lets Talk About Our Lives

Moderator
I’m planning to play the game after I get a new laptop. Any tips?
This is my mod voice. Heed my words or feel the wrath of mod bunnies

t-dugong said:
It's a gacha game. I dunno about you but I played as a f2p (free to play) player. Right now, I did everything in the game free. Is it difficult? Yes, harder to progress than the whalers (the pay to win gamers) does but I never had anything blocked from me simply because I didn't pay Mihoyo any amount of money.
Click to expand...

It's a great game. Honestly, I really enjoy it.

I mean, at least, I haven't run into any issues with it yet so I've got no complaints.

And besides, while I may complain about how the business practices may affect other people... Game companies in general have bad business practices, in my honest opinion, so Mihoyo isn't different in that regard at all.

Alias said:
I’m planning to play the game after I get a new laptop. Any tips?
Click to expand...

Don't go hogwild trying to wish (that's the gacha element of the game) for every new character and weapons they'd give away. Save your primogems for characters/weapons you really want or try to re-roll for characters you already have in your lineup. A chracters with extra constellations beats new characters most of the time.

Space your quest. By that, I mean your quests that progresses the story in-game. Genshin Impact have commision quests starting from AR10, so do those instead of just rushing along trying to finish the main questline. Trust me, grinding for materials gets boring if that is all you can do everyday.

In game, don't try to boost artifacts first ( artifacts are randomly found materials that boost your character's stats). Build your characters first, then weapons, then artifacts.

Most important, don't get sucked into the gacha mechanism to the point you spend money, or if you do spend money on the game, make sure that you don't spend uncontrollably.

Also, have fun and play responsibly. You can play it for free so don't feel as if you need to rush. It's entirely PvE so you don't have to worry about player killers. 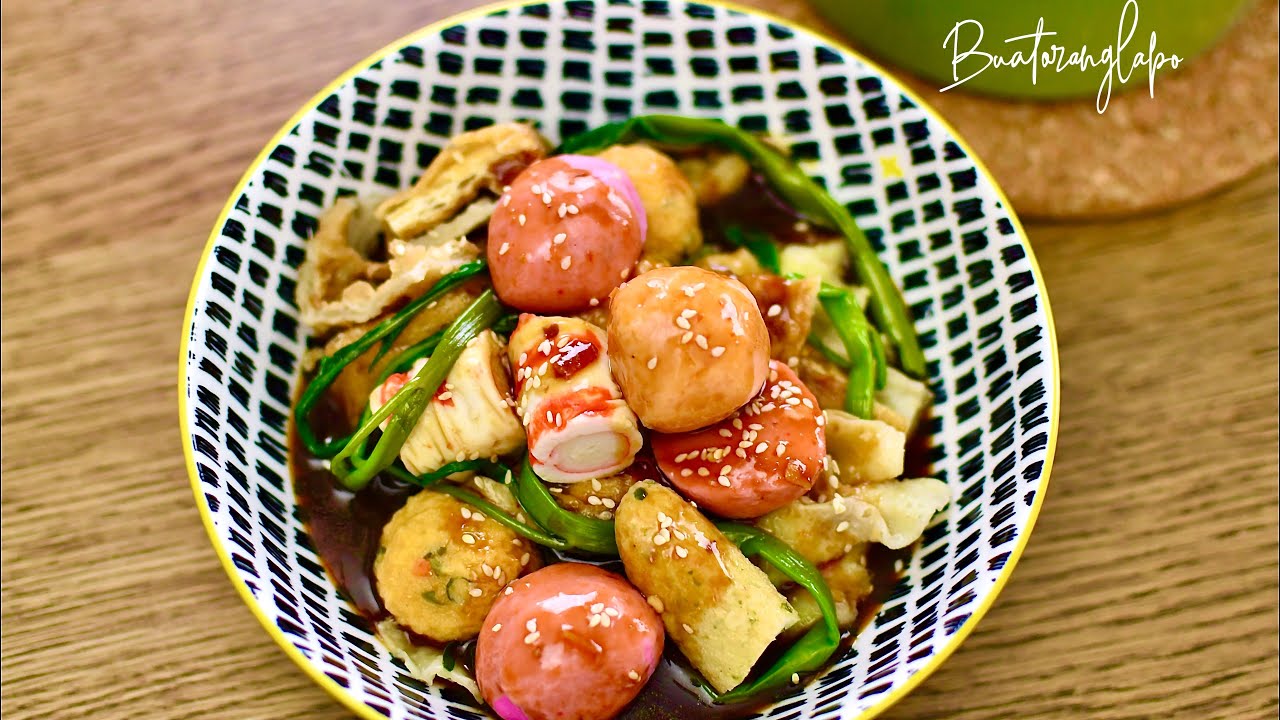 Had Yong Tau Foo for dinner. In my opinion, one of the best things to eat during the monsoon season, especially when it's raining.

Made some progress with my 2D platformer game. Got ideas on how to handle the player data.
My Godot Game Devlog (SV|FiC)
My Ko-Fi

Ugh yet another relative lost to the cruel clutches of 2020;

Nephew of my Grandmother so my sort of uncle? I guess went in his sleep at 65.

Author
Well. At long last. After one year of solid writing, editing and proof-reading which was after three-five years of on-and-off first draft writing and ontop of another year at least having the idea cooped up in my head... it is done.

My novel is compete. Or rather at least, it's ready for the next stage. Because now comes the hard bit. Getting it through the publishing process. I will be sending it to agents to test the waters, and if I get a big bite, I'll go from there. If not, I'll have an excuse to go through it all again and find some more feedback.

... I think I understand how unemployed feel like. I still don't have a job even now.

Though... I'm still studying making video games, so that counts as working, I guess?
My Godot Game Devlog (SV|FiC)
My Ko-Fi

Bigger is not always better.

Author
I've sent off my first sample of a novel to an agent a few days ago, though I have not heard anything back as of late and it is slowly driving me crazy. Worst comes to worst, it can serve as an indicator on how agents might actually react, which will allow me to adjust the story as needed, hopefully along with an Editor and some other feedback. At best, it gets through the gate and I'm on the road to actual publishing.

In the meanwhile, short of opening up another book, I need some writing to do to pass the time since now I am back on furlough due to COVID, so I've figured, just for a little bit of fun, to do a fan-fic along side this RP I'm running.

The only problem is... I have no idea of which one to try. So for that reason, I've set up a simple poll. If anyone would like me to go for one idea over an other, let me know through said poll here:

Which one of these fan-fic ideas seems like the most interesting one to you?

I got Ubisoft+ and have finished Splinter Cell, Splinter Cell: Chaos Theory and Splinter Cell: Double Agent and am on track to beat Conviction. After Blacklist I’m thinking of either starting the old school Rainbow Six or Ghost Recon games.
I beat all the other games on the Hardest difficulty but am playing rookie for Conviction. My reflexes are wayyy too slow
You’ve just been thoroughly nae-nae’d.
You must log in or register to reply here.
Share:
Facebook Twitter Reddit Pinterest Tumblr WhatsApp Email Link
Menu
Log in
Register
Top Bottom