What the Titel says...

Can someone give me some Information or give me a Link ?? 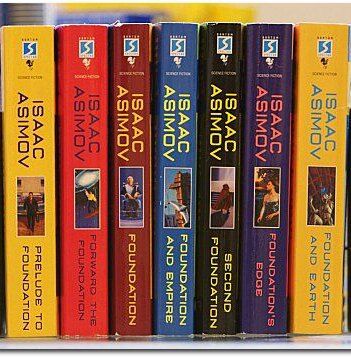 Isaac Asimov's Foundation series originally started with what is known as the Foundation trilogy. These consisted of the following: Foundation Foundation and Empire Second Foundation Together they introduced the idea of Psychohistory, and the potential for predicting and possibly managing future...

☭ Communism ☭
I don't have my old books, but I recall it was very tech-lite despite being supposedly very advanced.

Lite as in weapo s being "raygun", "a powerful and larger raygun", and "an advanced raygun smaller than seen before". Can't remember other tech, but it seemed to be "X-device" that does a plot-relevant thing to get to the next scene.

Asimov acted like an anti-Weber. Still wordy, but a lot of that being on describing scenery and very little on the wondrous technology itself. Most of the books (again going by my memory) were traveling from one fantastically described place to another, having a bit of a discussion, and then going somewhere else. Like The Rise of Skywalker, but with a better story and dialog.
I will survive you all.

Issac Asimov was more interested in concepts than the actual nitty gritty of technology, to be frank. There isn't really a lot to say about it.

Writing Champ
Given the lack of canon descriptions, just keep in mind of the period when the first stories were written: the 1950s. Thus the tech were pretty much atomicpunk in terms of aesthetics.
... wait, oh s--t! I've been surrounded by raging exiles! 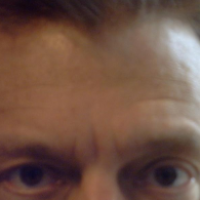 Asimov’s Foundation and the Elusive Future of Technology

For the past couple months I’ve been re-reading Isaac Asimov’s “Foundation” science fiction series. Or rather, I’ve been enjoying the series on audio tape while travel… 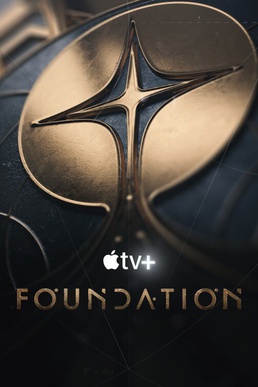 I mean I don't think he even ever described the postronic brain as a quantum computer at all and I think even then most of the theoretical foundations for one was pretty non existent except maybe for Feynman's comment on 'one' at that time.

Not to mention that the Foundation series is basically the Fall of the Roman Empire in space.

t-dugong said:
Not to mention that the Foundation series is basically the Fall of the Roman Empire in space.
Click to expand...

Most of S-F uses this, in much pauperised form actually, using usually twisted versions of Belisarious and "barbarian at the gates" trope, which actuall is more or less Romanised story about 300 spartans.
With nyet-communists or lays earabiana instead Vandals/Huns or Persians. At least Asimov's stories are more like adventures and actual stories rather than some right wing rhetoric, as most of nowadays "books" are.
Last edited: Oct 15, 2021
You must log in or register to reply here.
Share:
Facebook Twitter Reddit Pinterest Tumblr WhatsApp Email Link
Menu
Log in
Register
Top Bottom