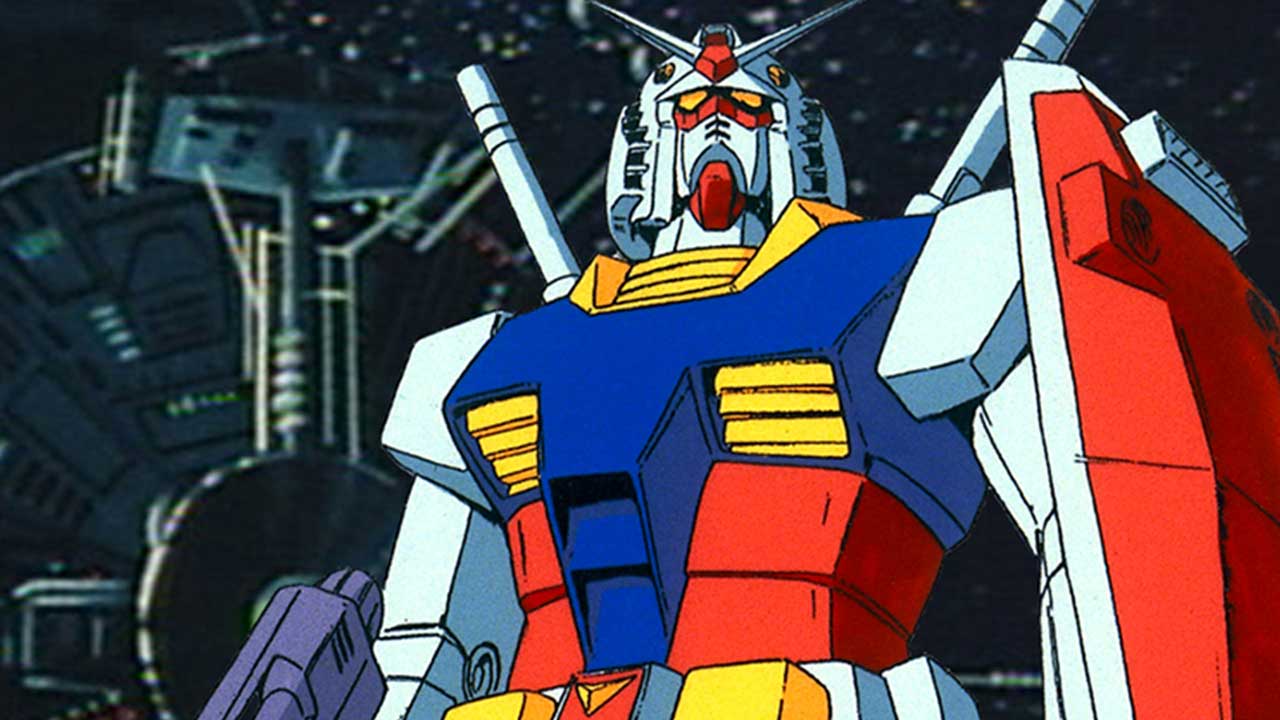 Netflix is partnering with Legendary Entertainment and Sunrise to make a live-action Gundam movie. Details are light but Jordan Vogt-Roberts, who directed Kong: Skull Island, is helming the project.

Legendary Entertainment and Kong: Skull Island director Jordan Vogt-Roberts are teaming up to work on a live-action Gundam movie that will stream exclusively on Netflix.

Details about the project, operating under the working title GUNDAM, are limited at this time. Brian K. Vaughan (Y: The Last Man, Runaways) is writing the screenplay and will also act as an executive producer. The movie will stream on Netflix globally except in China where Legendary will distribute the film. There is no set release date for the film yet. He’s joined by Cale Boyter who will oversee the project on behalf of Legendary and original Gundam studio, Sunrise. Jason Young, director of the original film at Netflix, will also oversee the project.

In terms of the movie’s actual plot, Netflix is staying mum. It’s unclear if Vogt-Roberts’ film will take place in the Universal Century (the same timeline the original Gundam anime is set in). If Vogt-Roberts and Legendary take their influence directly from the show, fans should expect gigantic battles as the armies of the space colonies wage a war of independence against those still on Earth. More details about the film’s plot are expected to be released in the coming months.

On paper, it’s a perfect match for Netflix, Legendary, and Vogt-Roberts. Netflix has spent the last several years building up its own anime offering alongside developing big budget blockbusters. Netflix declined to comment on the film’s budget when asked by IGN. Still, Gundam is the perfect combination of both. Having a movie like Gundam could help Netflix bring in a batch of new subscribers and offer the type of “must-watch” movie to prevent current subscribers from canceling. Tapping into an active, global fan base — like Netflix did with its Witcher live-action series — is also a smart move for the company.

Legendary, a company whose recent quarrels with WarnerMedia over the handling and distribution of Godzilla vs Kong and Dune were made public in trade reports, can likely ignore some headaches. When WarnerMedia announced its decision to shift its 2021 slate to a hybrid release model (meaning that films would be available in theaters and on HBO Max the day they were released), Legendary Entertainment reportedly challenged the decision to do so with Dune and Godzilla vs Kong. Legendary financed both movies and, without a full box office release, would lose out on box office revenue amongst other deals previously negotiated.

Plus, Netflix was prepared to buy Godzilla vs Kong for $200 million, but WarnerMedia blocked the decision, according to Deadline. Since Netflix doesn’t have any major theatrical plans with the majority of its films, and since Legendary can fully distribute the movie in China on its own, there are less circumstances likely to pop up. For Vogt-Roberts, who routinely tweets about various Gundam properties, it’s an obvious choice.
The first Gundam series — Mobile Suit Gundam — was created by Yoshiyuki Tomino and debuted in 1979. Since then, Sunrise and partners have released numerous spinoffs (including this writer’s personal favorite, Gundam SEED ). Gundam models and figurines remain some of Bandai’s most popular, and a life-sized Unicorn Gundam currently stands tall in Tokyo.
Click to expand...

I'm confident this is going to be the best Gundam movie since G-Saviour. After all, Netflix is well known for their top notch live adaptations of anime, like Death Note.
... wait, oh s--t! I've been surrounded by raging exiles!


Ugh, there's no sense of taste for some people.

Oh dear. This can only end badly.


Ugh, there's no sense of taste for some people.
Click to expand...

SEED's poor reception is mostly because, well, it got used as the author's soapbox on too many occasions. The thing, outside of that, it was pretty decent for a UC variant retread.

That and the UC portion of the fandom will literally riot if UC gets a new live-action movie. I'm dead serious about that.
Lightning Count laying down what is and isn't canon in Babylon 5, read it, watch it, and understand that, yes, practically all the EU is part of B5. Lighting Count also describing how the Interceptors work.

Heh, they try to make it since 1983.
Look here, it's the first, original script: 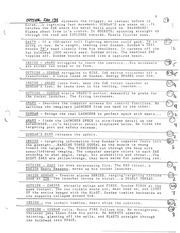 I look forward to the cringe Netflix will have in this, even worse then the actual series like making the whole murdering of billions be ambivalent because while genocide is bad, discrimination against the poor and the Newtype Ubermensch is worse.

Damar said:
I look forward to the cringe Netflix will have in this, even worse then the actual series like making the whole murdering of billions be ambivalent because while genocide is bad, discrimination against the poor and the Newtype Ubermensch is worse.
Click to expand...

Oh, come ON! IT It is not a crime as long as "underesibles" die. At the dawn of XX century (actually end of XIX) chemical and bacteriological warfare was seen as humane and even socially beneficial - it weeded out the weak and sick.
Nowadays we can always attribute that to the s-f enviroment where billionared liing in orbital habitats massacre these lazy and "demanding" normals.