The Inquisition in Eostia [Dragon Age vs. Kuroinu]

Permission Granted by the Mods at Staff Comm 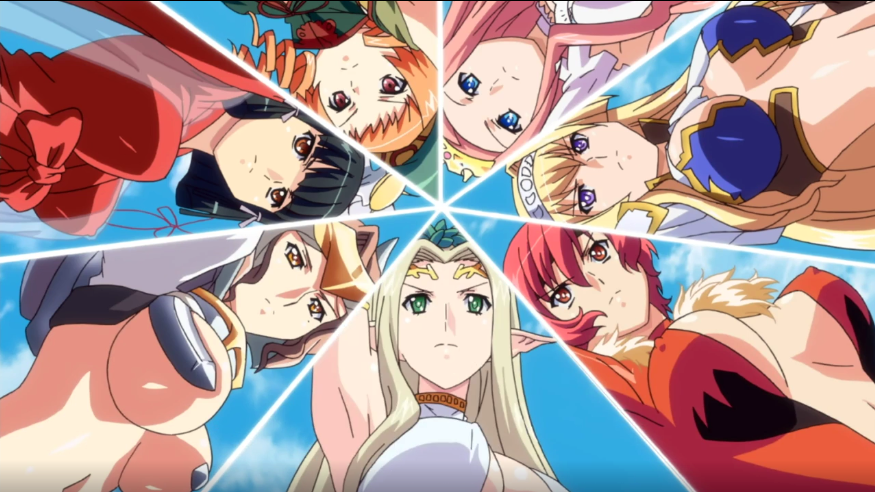 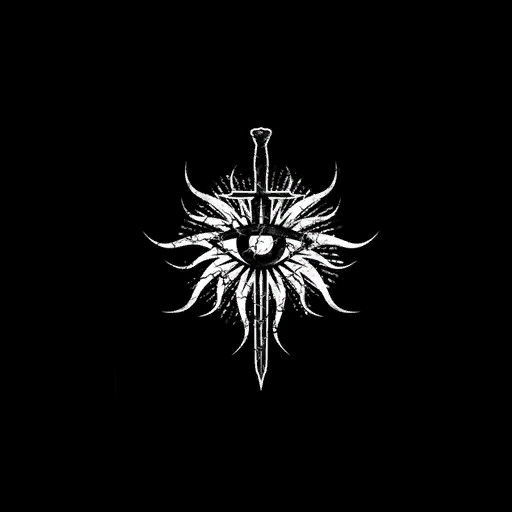 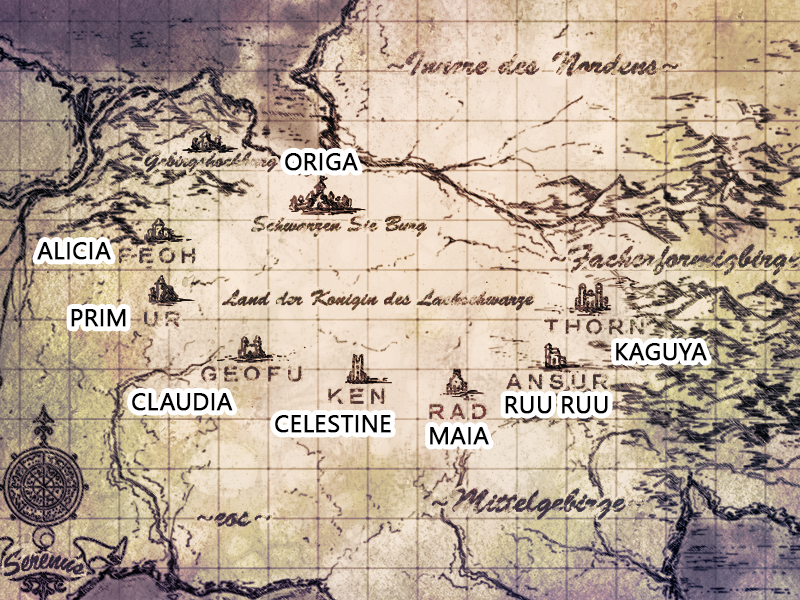 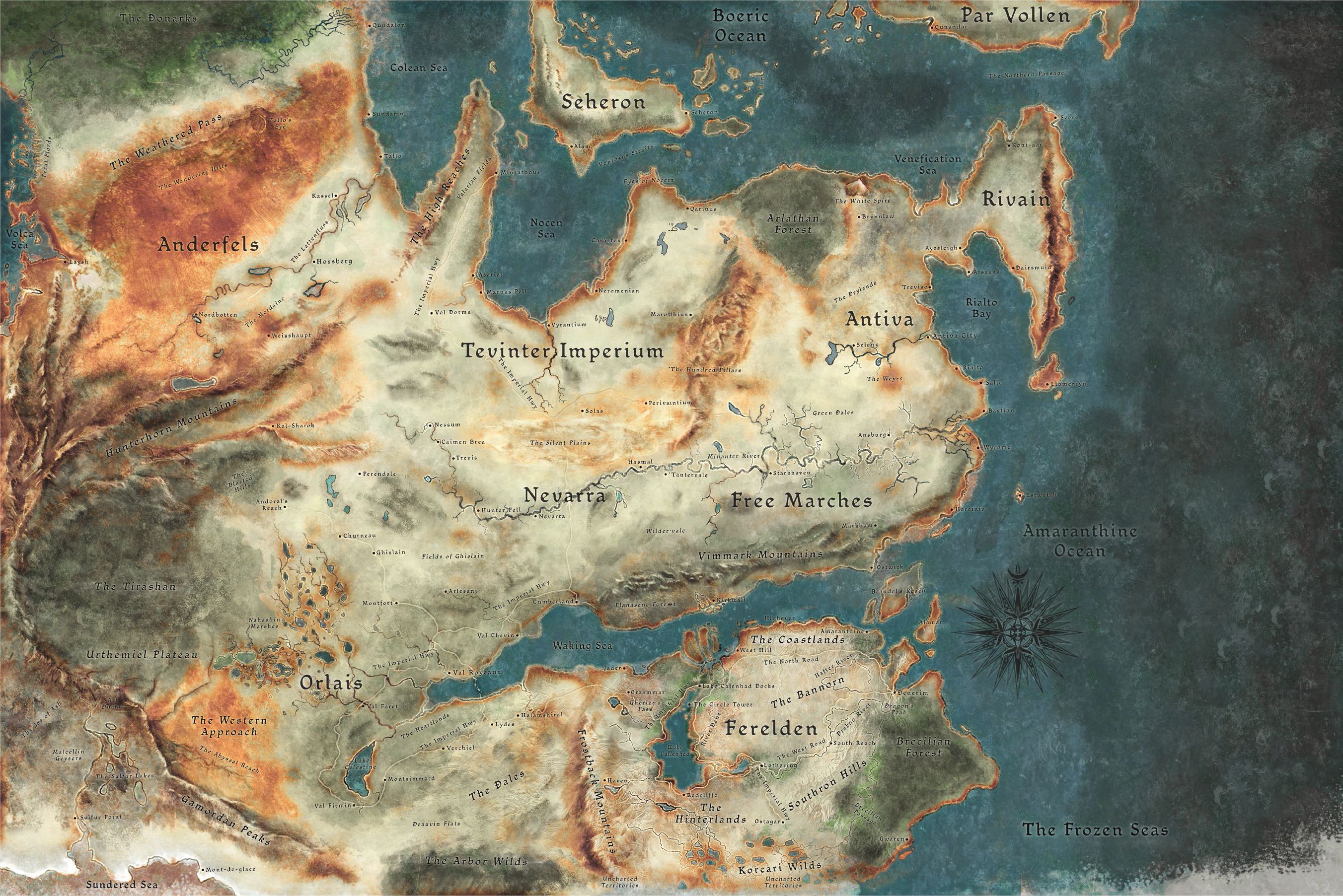 In a period between after Corypheus' defeat and the closure of the Breach as well as before the call for an Exalted Council, the Inquisition sends an expedition to Eostia, a land located across the Amaranthine Ocean, to gather intelligence about the Executors and the qunari, along with establish diplomatic and trade connections with other countries in the region.

Once Inquisition contigent arrive at Eostian shore, they travel to Feoh and makes an official contact with the local authority in the city. From there, news of foreigners and the Inquisition that come from a continent across the ocean spread across the land of Eostia from the city of Feoh. Over time, Inquisition diplomatic offices are established in the rest of the Seven Cities.

Ten months later, Vault and the Black Dogs mercenary army capture both the Black Citadel and Olga Discordia before they later declare their independence from the rest of the country. Their goal is to create an empire where the woman are forced to appease the sexual desire for the men of the country. However, several Inquisition spies that were planted within the Black Dogs manage to escape from the Black Citadel to warn the Inquisition and the Seven Shields Alliance of Vault's treachery and goal, giving them time to set up defenses and strategies for the upcoming new war.

Could the Seven Shields Alliance and the Inquisition hold off attacks from the Black Dogs, now augmented with remnants of the Legion from the Black Citadel, until they form an army together for a counterattack?


"What is the size of the Inquisition contingent in Eostia? Assuming the amount of their members still the same for ten months, of course."

I'm using Hernán Cortés' contingent at the beginning of his conquest of the Aztec Empire as a template for this.

Cortés's contingent consisted of 11 ships carrying about 630 men (including 30 crossbowmen and 12 arquebusiers, an early form of firearm), a doctor, several carpenters, at least eight women, a few hundred Arawaks from Cuba and some Africans, both freedmen and slaves.
Click to expand...

Since "a few" usually means less than five but more than two, it might be three-to-four hundred Arawaks in the case with the quote above.

Therefore, the Inquisition contingent to Eostia is most likely consists of 900-1,000 individuals, which have not only humans, but also dwarves, elves and (tal-vashoth) qunari in its ranks. This also includes soldiers, scouts, mages, (former) templars, apothecaries and physicians, merchants, spies, diplomats, scholars etc.

"Who are the leaders of the Inquisition contingent to Eostia?"

The overall leader of the contingent could be an expy of the Inquisitor but without possessing the "Anchor", a unique ability to manipulate the Fade. However, the contingent leader have three expy advisers that possess the same level of competence and skills as Cullen (commander), Josephine (ambassador) and Leliana (spymaster).

"Are mages from the Inquisition contingent able to connect and channel energy from the Fade in Eostia?"

Yes. However for this scenario, Eostia doesn't have any lyrium deposits. The only lyrium the mages can get are the ones they have brought from Thedas.

Moderator
Hi everybody. Follow the rules and as a friendly reminder, the staff will be watching this thread very closely.
This is my mod voice. Heed my words or feel the wrath of mod bunnies

Moderator
Roughly how big is the Black Dogs army?
This is my mod voice. Heed my words or feel the wrath of mod bunnies

Alias said:
Roughly how big is the Black Dogs army?
Click to expand...

If I had to guess, I'd say somewhere in the realm of 10,000 men or so. The prologue states that Vault had united several smaller bands into a "single, massive army," which was "so large and powerful that it alone could sway the tide of the seemingly eternal battle." I can't see them being that powerful and achieving all they've achieved without a force that's at least five digits strong.

On top of that, considering that their number likely increased exponentially once the remnants of the Legion joined the Black Dogs after they took the Black Citadel. Therefore post-Black Citadel, I'd ballpark their number at around 50,000.
You must log in or register to reply here.
Share:
Facebook Twitter Reddit Pinterest Tumblr WhatsApp Email Link
Menu
Log in
Register
Top Bottom